Round two of the Australian Supercross Championship and two more podiums were racked up for the CDR Yamaha Monster Energy team following another successful night in Adelaide.

The Gilman Speedway in Port Adelaide hosted round two of the Australian Supercross Championship on one of the most challenges tracks the series has seen in a long time and the CDR Yamaha duo of Luke Clout and Dan Reardon managed to climb onto the podium for the second round running.

The roles were reversed from the opening round with Luke Clout landing in an impressive second place, ahead of teammate Dan Reardon and both riders now sit equal second in the championship with a 2-3 result each. 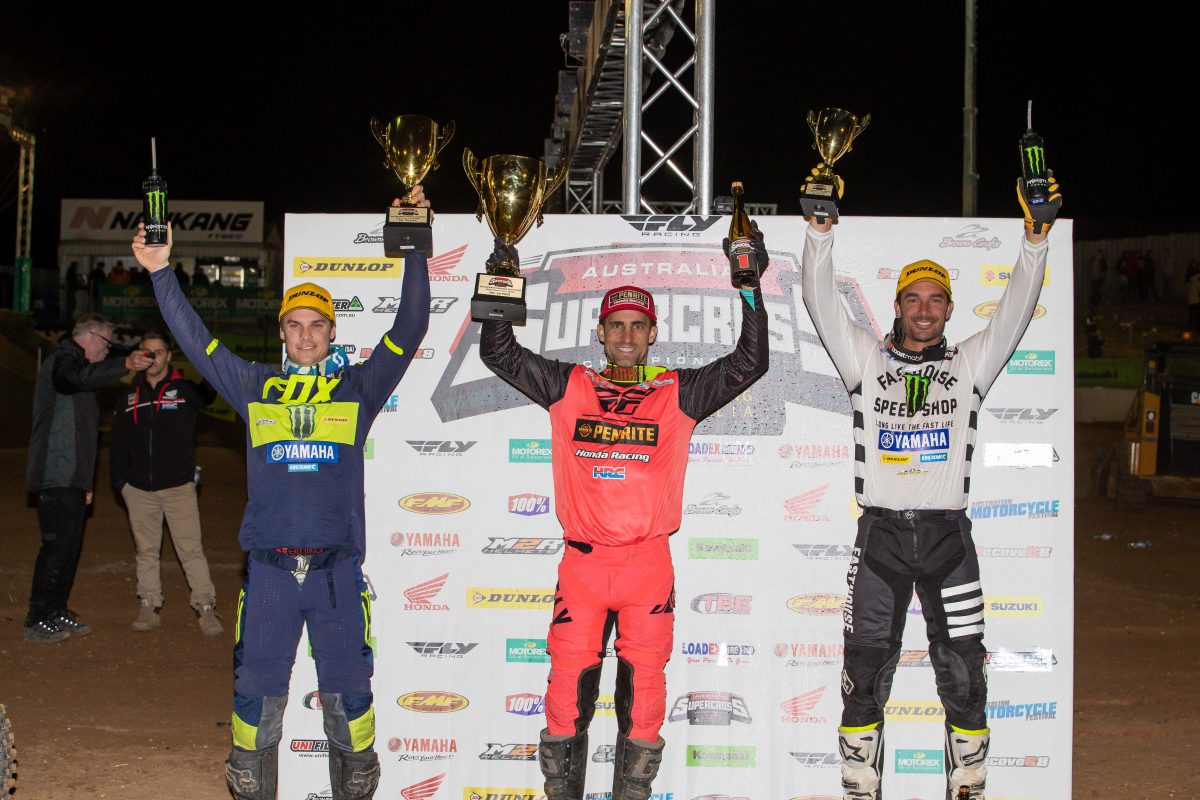 The race format was back to the traditional 20 lap final and Clout was in good form taking a heat race win and posting a good lap in the Superpole event just prior to the 20 lap feature getting underway. As the start gate fell on the main event, Clout, Reardon and Justin Brayton all raced to the front and jostled for position.

Within a few laps, US import Brayton had managed to get a small gap over Reardon in second and Clout in third, Clout was then able to put a move on Reardon on lap six and make his way past the 122 and slot into second place. The top three would remain unchanged until race end although Reardon did throw out a late challenge to Clout but came up about three seconds short.

“Tonight was good and it was a tough track to race,” Clout said. “It had some technical sections in it that meant you had to keep your mind on the job 100% of the time as it was so easy to make a mistake and go down.

“Once I got past Dan, I just tried to keep doing everything every lap and hit my marks which I was able to do. Justin was just a bit of out of reach, but I wanted to keep the pressure on as you never know what might happen and things can get ugly once lappers come into the equation.

“But, second is good and I felt good on the track. The CDR Yamaha YZ450F was perfect all night and I’m feeling more confident with every round we do,” Clout ends. 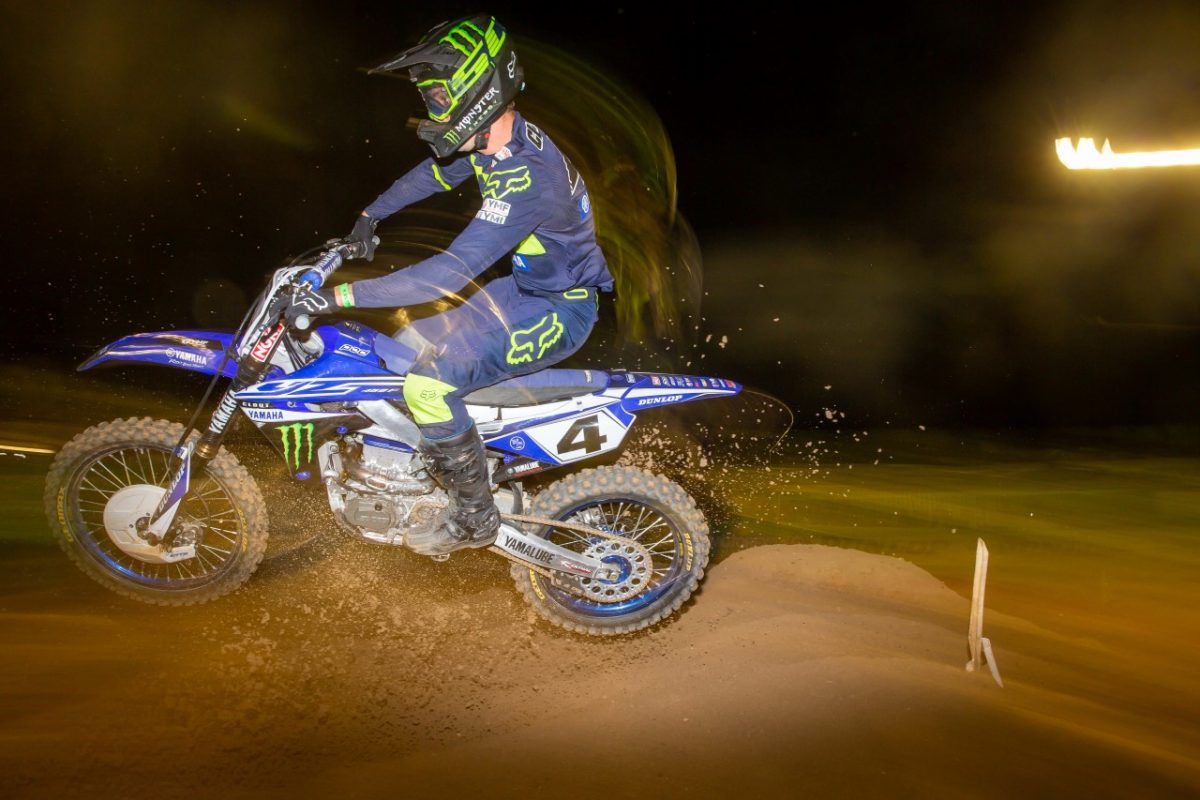 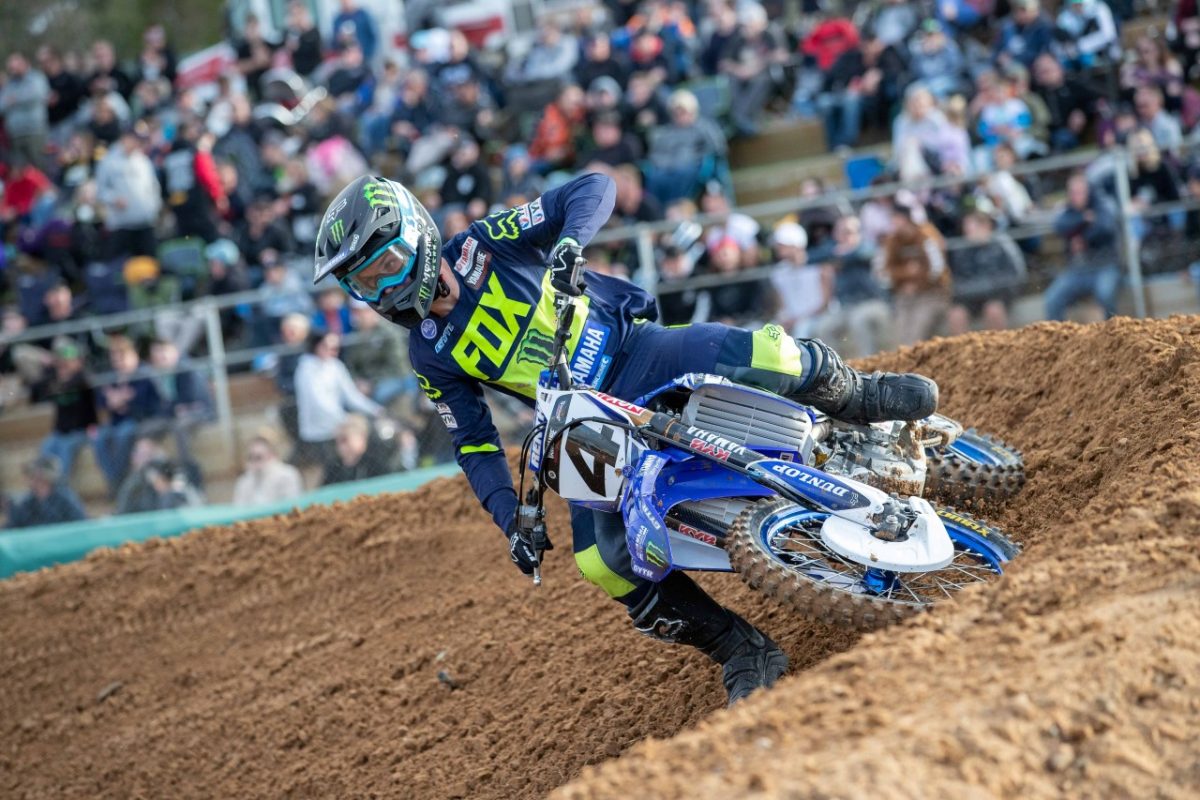 Dan Reardon’s day got off to a rugged start when the experienced supercross racer miss-timed one of the tricky jump sections and was thrown throw the handlebars and onto the Gilman dirt. It was a violent fall that left Reardon visibly shaken as he took his time to regain his thoughts and composure.

But, he regrouped well and was able to claim second place in his heat race after a battle with Justin Brayton and then uncorked the fastest lap of the night to take the win in Superpole. 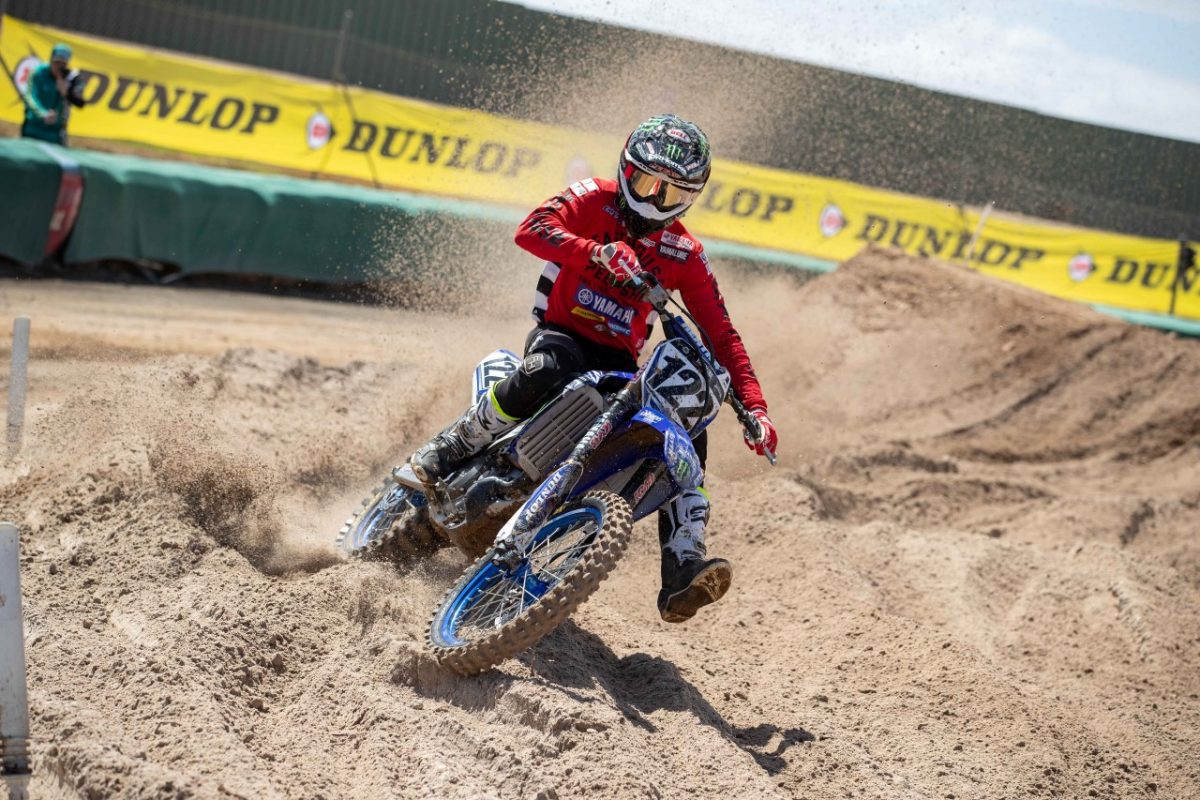 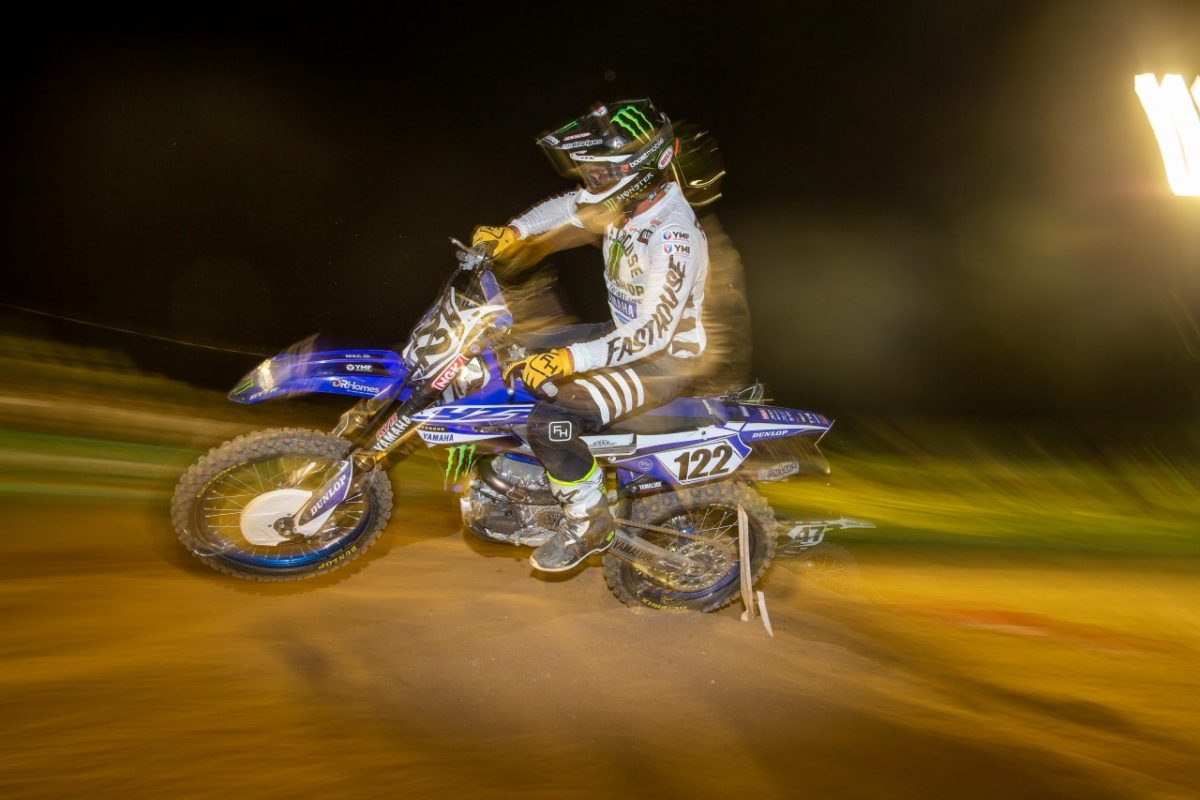 Come the main event and he couldn’t quite reach the same heights as his Superpole lap and had to settle for third place.

“The fall in practice rattled me a little and that section had me second-guessing it most of the night,” Reardon begins. “I tried to put it behind me, and I saw that nearly every rider was having some issues with it but that’s part of racing supercross.

“The main event was good without being great. The first few laps, Justin and I went backwards and forwards a couple of times, but Justin had a bit of speed on me in the whoops and was able to get by. He is world-class at whoops.

“Still, I will take a third and leave here in a pretty good position. The top three of us are only eight points apart and with each round coming, there are different formats and added US-based riders so anything can happen.”

Round three of the Australian Supercross Championships will take place at Wollongong on November 9 at Win Stadium. It is the first time back to WIN Stadium since the 2011 series and the riders and teams are looking forward to the high quality and high profile venue. 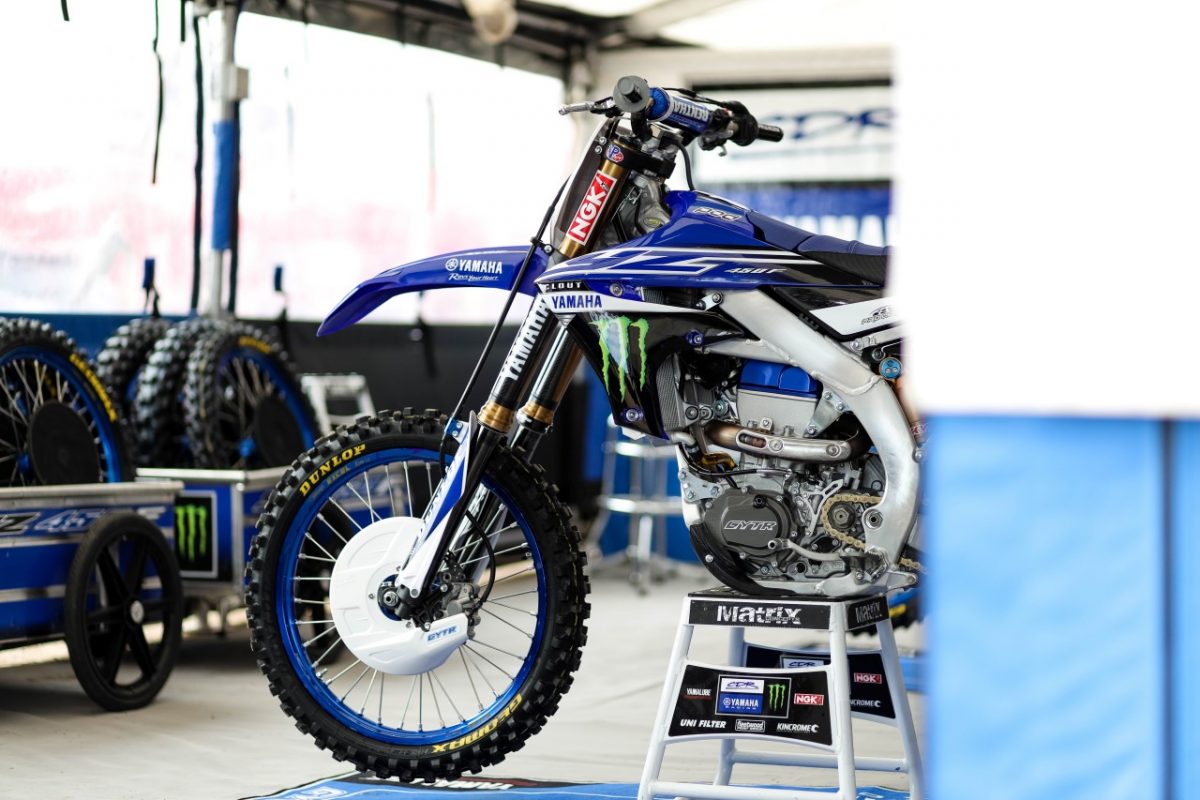