Round four of the Australian Supercross Championship sees the riders, teams and infrastructure cross the Tasman Sea to the Land of The Long White Cloud, as they prepare to face a bolstered rider roster, featuring World Champion’s Jason Anderson, Chad Reed, Ricky Carmichael and more inside Auckland’s Mount Smart Stadium.

A host of World Class talent will descend upon New Zealand, with riders from across the globe facing off with the best talent the domestic scene has to offer, as New Zealand legends Ben Townley, Cody Cooper and Levi Sherwood fight to keep the trophies on home soil.

The United States has sent some of their heaviest artillery to Auckland, with 2018 World Champion and two-time defending AUS-X Open winner, Jason Anderson, at the top of the list. Flying in from Paris will be 2019 World Supercross Rookie of The Year, Joey Savatgy, with the Floridian riding a wave of momentum after achieving World #8 status this year. Also, The Greatest of All Time, Ricky Carmichael, will make his first trip ever to Auckland, and be prepared to bang bars with some of the World’s Best. 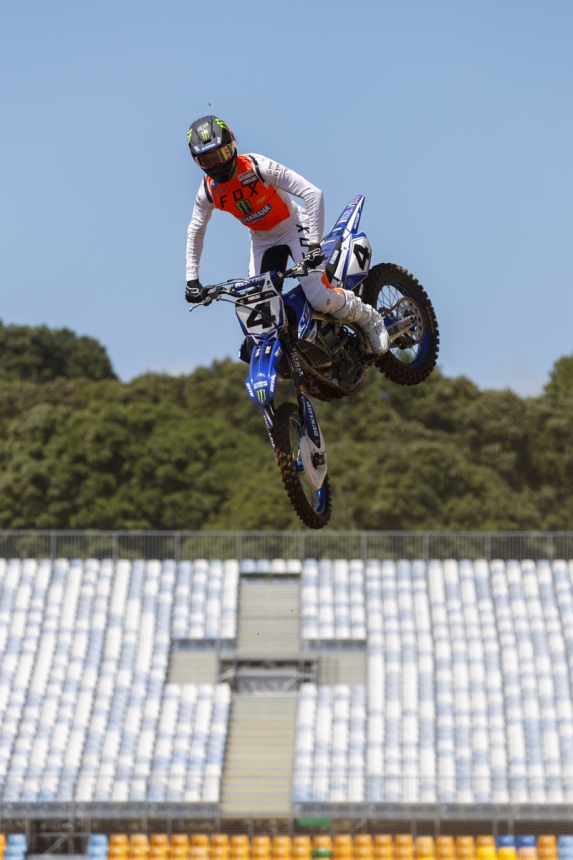 Adding to the United States roster will be the Australian Supercross regulars, with current championship leader, Justin Brayton, along with CDR Yamaha Monster Energy Team’s latest addition, Josh Hill, aiming not only to win in Auckland, but maintain their position in the championship chase.

To counterbalance the American contingent, Australia’s greatest supercrosser of all time, Chad Reed, will be in defence of the home court, and want to keep all trophies in the Oceania region. Joining Reed will be domestic guns Luke Clout, Daniel Reardon and Brett Metcalfe, who’ll each be balancing race win duties along with maintaining their championship hopes.

“I’m excited to be headed to New Zealand; in my opinion, these two races including Melbourne are two of the best in the world, and I can’t wait to see a strong turnout in my part of the world,” commented Chad Reed.

“Having a few recent gate drops under my belt helps a lot, as we found out in Paris that some adjustments are necessary to my clutch in order to help my starts. Other than that, we’re good to go; bodies a bit beat up from my crash, but I’m more than ready to defend my S-X Open FIM Oceania Supercross Championship that I won here just one year ago,” concluded Reed. 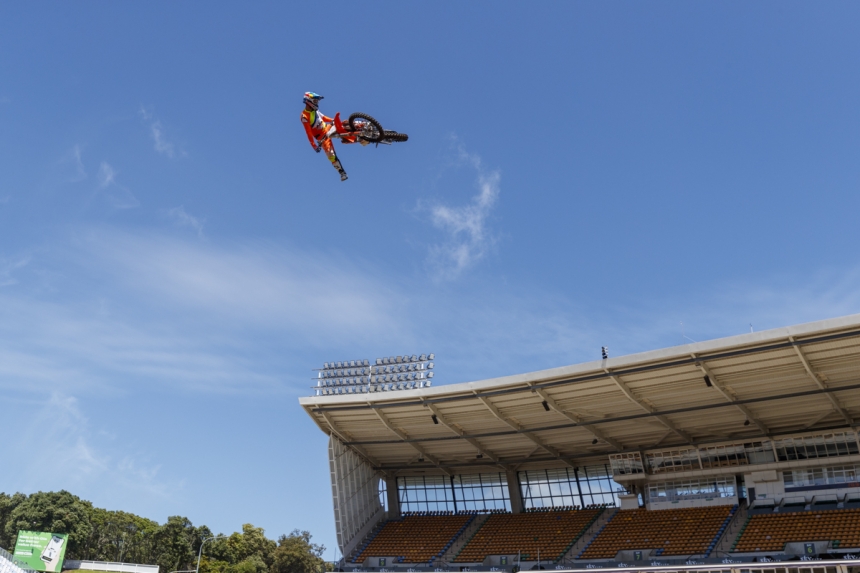 Major news broke last week that New Zealand wunderkind Levi Sherwood would compete in his final Freestyle Motocross competition ever in New Zealand, with the kiwi identifying Auckland’s S-X Open as a fitting end to his illustrious career.

“I’ve never actually really competed in New Zealand, so to call time on my career over here in front of all my friends, family and fans is really special. There’ll be some heavy hitters in FMX, especially Harry Bink, he’s really the next big thing globally, but really I’m focused on going out on top this weekend,” comments Sherwood.

The New Zealand round marks the beginning of the prestigious Monster Energy S-X Open International FIM Oceania Supercross Championship, which spans the upcoming two rounds, and was a title Chad Reed claimed in 2018. In New Zealand, all riders will experience a clean slate, and equally be in contention for the crown.

Auckland also acts as round four of the Australian Supercross Championship, where Justin Brayton leads Luke Clout by three points in SX1, and Josh Osby having an even slender margin of a singular point over previous round winner, Chris Blose in the SX2 class. 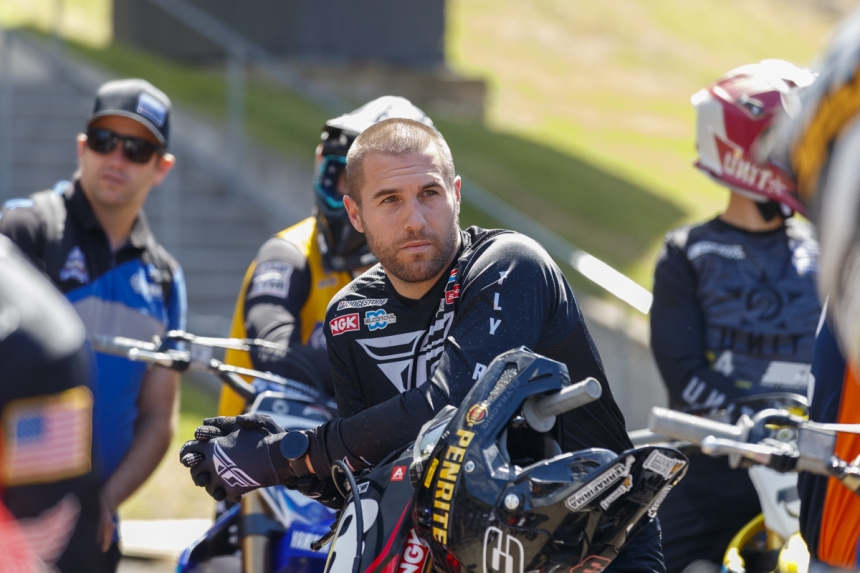 Tickets are selling fast and begin at just $39.90 – head to www.ticketmaster.co.nz to secure your tickets and place in supercross history!