After concluding the 2019 Australian Supercross Championship in front of 35,000 fans inside one of Australia’s most iconic venues – Marvel Stadium, the emphatic finish represents the success and increase of the series in all categories, with numbers on the rise year on year across the board.

For 2019, the venues in which the series visited largely increased the professional perception of the sport, with Brisbane, Wollongong, Auckland and Melbourne rounds all taking place inside established mainstream stadiums, while the Adelaide round boasted the largest supercross circuit ever to be held in Australia.

The subsequent positives to come from these stadiums is the accessibility not only to the moto fan, but the mainstream consumer also. Brisbane’s Entertainment Centre is located 21km from the city centre, Mount Smart Stadium 10km, and Marvel Stadium located in the heart of Melbourne, which provided the average passerby the opportunity to glimpse Supercross, and even if they weren’t to attend, the seed was planted in their mind of Supercross racing in general.

Attendance across the five rounds polled in at 70,000, along with each round bar Adelaide having a broadcast presence. Brisbane and Wollongong had a one-hour highlights packages on SBS, Fox Sports and Kayo, while both Auckland and Melbourne were live on Fox Sports throughout both Australia and Asia, live on SkySports in New Zealand,  live on Kayo (Australia) and replayed on the Ten Network.  This in addition to multiple international platforms lead a bid to bring Australasian Supercross to the masses.

“We strongly believe in the importance of television broadcast, to help convert new fans to Supercross and this year’s productions, culminating with 3 hours of LIVE national and a 1 hour International Broadcast of both the S-X Open Auckland and AUS-X Open Melbourne events,”  commented AUS-X Open Co-founder Ryan Sanderson.

“We feel were absolutely at a global standard and showcased the incredible talent we have on home soil, taking it to the best in the world.” 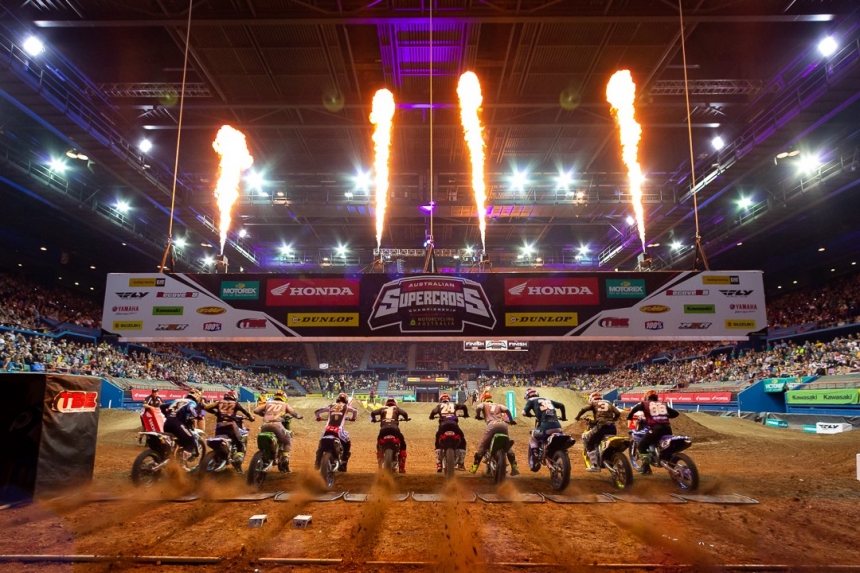 The International interest from riders year on year too is undeniable, with more and more world-class caliber riders making the trip Down Under prior to their World Supercross Championship assault. Not only are more riders making the trip, but also international media attention has increased exponentially, which has helped riders like Luke Clout, Jay Wilson and more gain recognition by teams stateside.

Rider numbers were on the increase too, especially in Wollongong where riders in both the SX1 and SX2 Classes were required to qualify for the night show – which is something that hasn’t happened in the series for a number of years. Overall, rider participation in the Australian Supercross Championship for 2019 was the strongest it’s been in at least the last decade.

“We are incredibly proud to see not only the numbers, but the depth in quality of the Australian Supercross Championship fields, on the increase,” said fellow AUS-X Open Co-founder Adam Bailey.

“Obviously, there is plenty of work to be done and we’re committed to giving future talent more opportunities to gain Supercross experience and take on the world in the future.”

Lastly, a multitude of International and domestic sponsors both new and pre-existing came into the sport for the 2019 season – tapping in to the youthful, motorcycle active demographic that comes with the sport, with many motorcycling brands along with outside sponsors all enjoying a great return on investment throughout the series.

Planning is well underway for the 2020 Australian Supercross Championship and with an increasingly solid foundation in place, is expected to continue it’s steady growth in viewer eyeballs, event attendance and incredible racing competition. 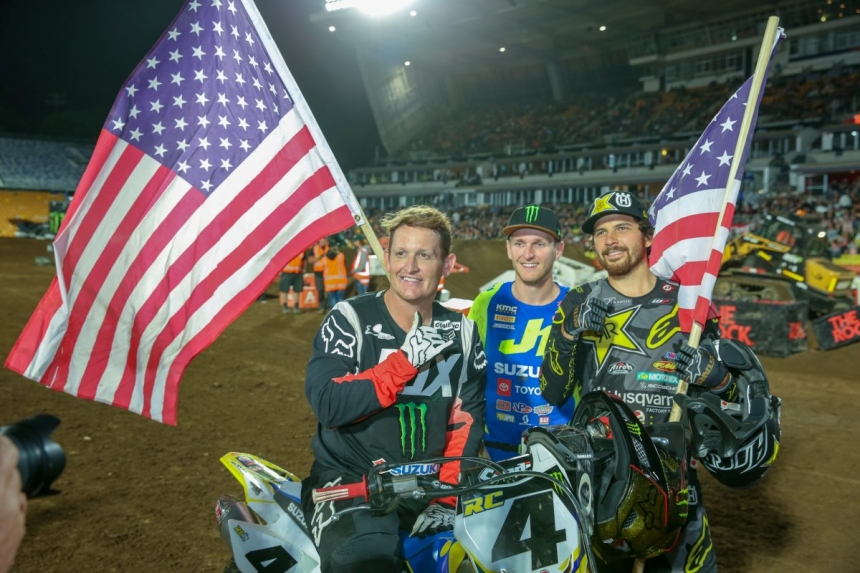 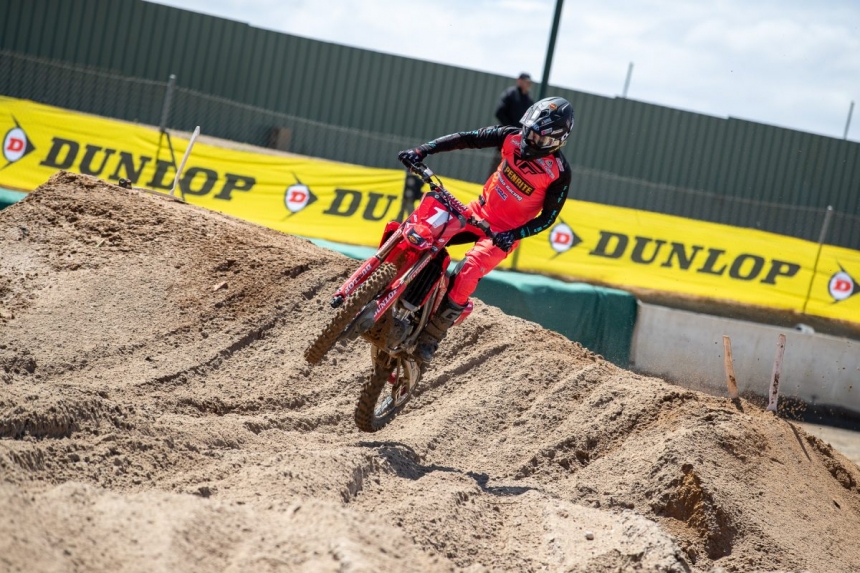 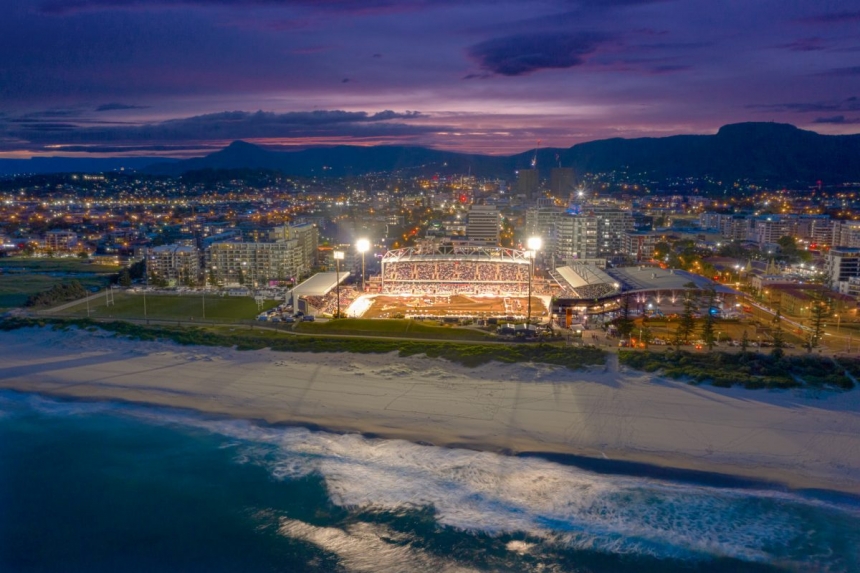