AMEManagement2019-10-21T15:49:55+11:00October 21st, 2019|
The Yamalube Yamaha Racing Team produced one its one most consistent nights’ of supercross racing, with both riders finishing inside the top five at round two of the National Championship in Adelaide.

With the team competing in both SX1 (450cc) and SX2 (250cc), it was a busy night of racing but the riders stood up when it mattered and are now both sitting inside the top five of their respective championships after round two. 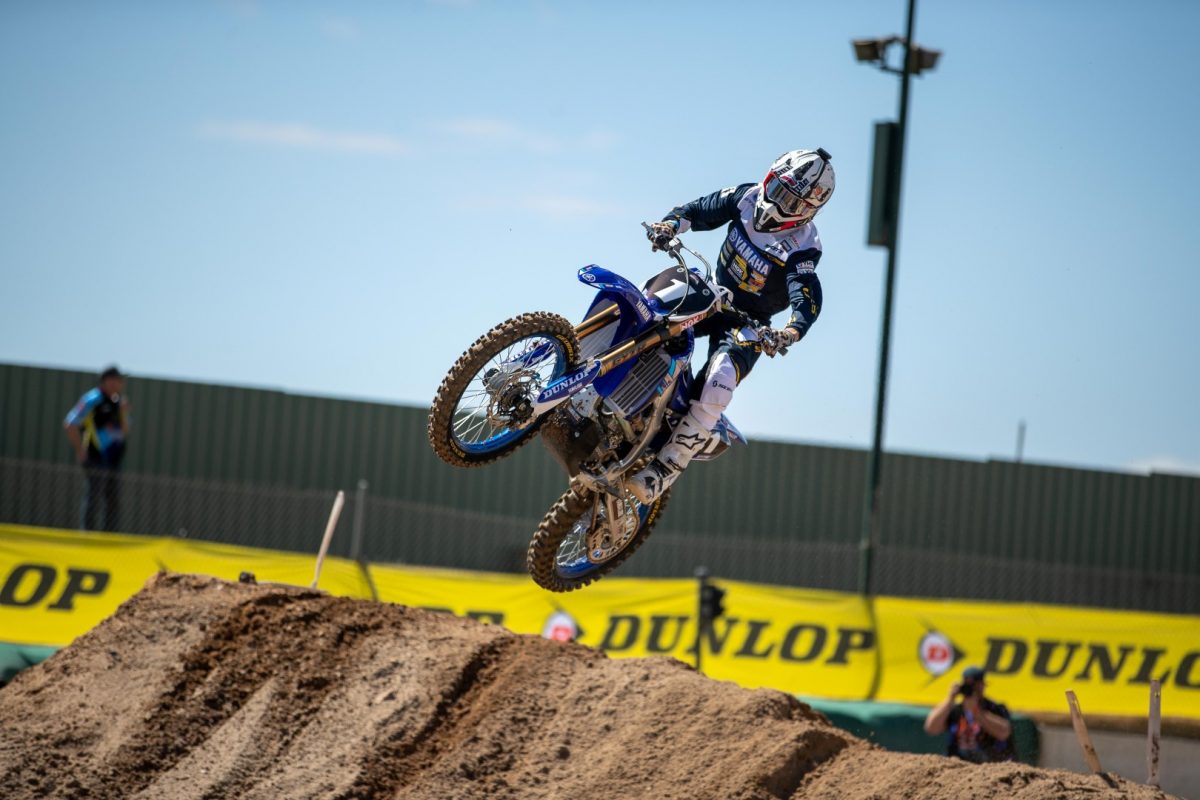 Jay Wilson charged to a fourth-place finish in the SX2 division despite not coming to terms with the tricky and challenging track. Wilson admits he wasn’t at his best on Saturday night and rode a little conservatively but kept himself in the championship hunt with a mature performance.

Each time on the track saw the current champ make improvements to his lap times and he narrowly missed the podium after a gallant effort in the main event. He raced his way to third place at stages during the final but was forced to settle for fourth when the finish flag flew.

“Looking back, I just took too long to find my intensity in the afternoon sessions,” Wilson reflects. “I need to find my race pace quicker, get the combo’s worked out faster and get up to race pace in the first session on the track.

“I wasn’t far off by the main in terms of laps times, but if my day started there, then I will give myself a much better chance of winning a final. When five or six riders are on the same second, then every bit counts.

“We have a couple of weeks off before round three and just pure intensity is what I will work on in the break. I feel a round win isn’t far away and we are still right in the hunt for the championship,” Wilson ends. 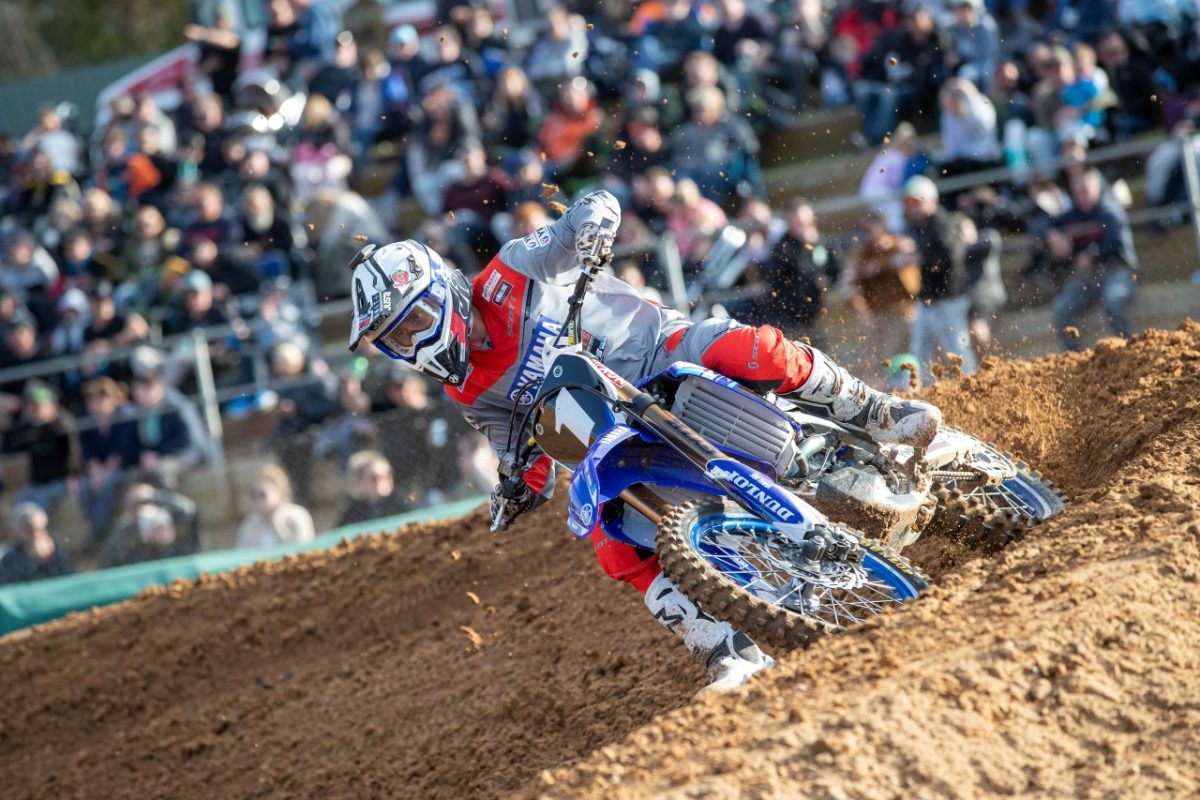 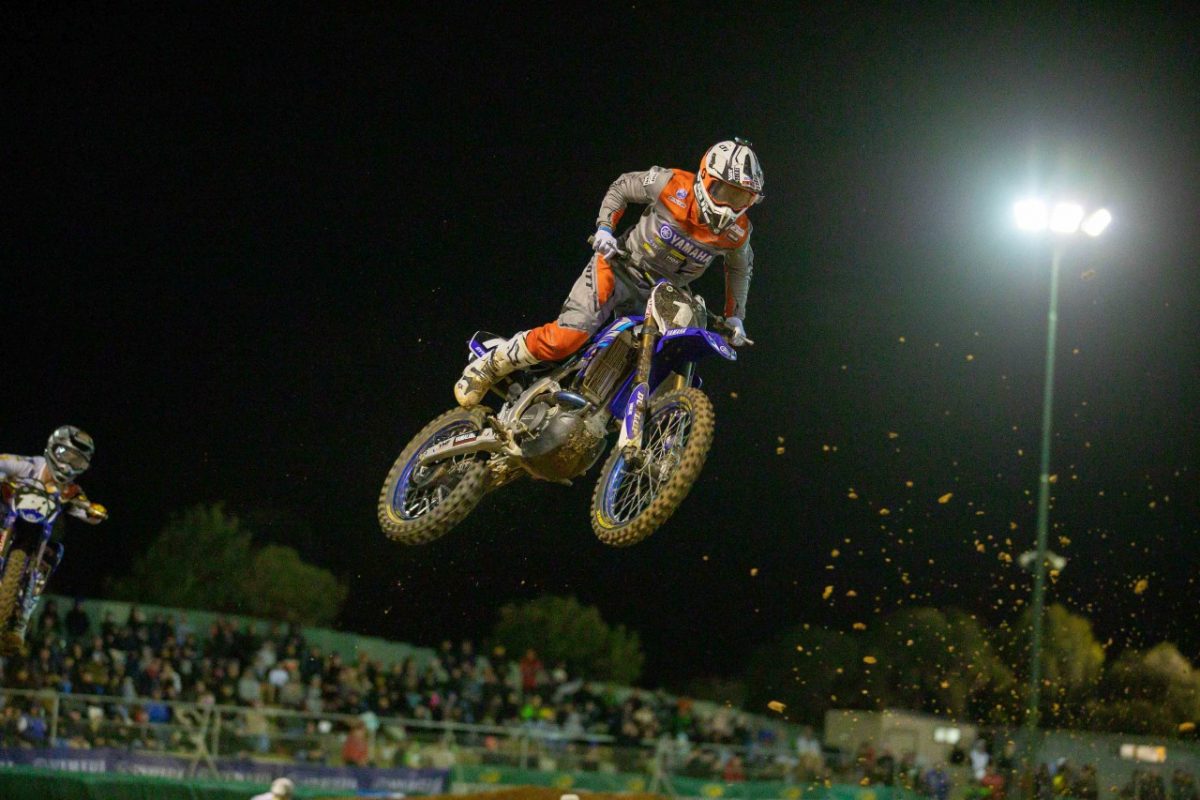 It was a break out night for Richie Evans, who is contesting his first season in the SX1 division. Evans took a very respectable eighth place at the opening round in Brisbane just a week ago and now has improved that to a fifth-place finish at the weekend in Adelaide.

Still not back to 100% strength in his shoulder, Evans had a night to remember with the sixth-fastest time in qualifying, taking second in his heat race, sixth in Superpole and then a stunning fifth-place finish in the main event and finishing ahead of many other fancied rivals.

Again, he had great starts and even ran as high as fourth for a lot of the main event before home town hero Brett Metcalfe made his way past later in the race.

“I’m pretty happy with that,” Evans said as he rode from the track. “I know I’m not at the speed of the guys in front of me, but I wanted to get good track position early and then continue to do everything every lap and I was able to do that for the majority of the 20 laps.

“I could see Metty coming in the final but I didn’t want to do anything crazy, so I just kept my flow going and focused on what I was doing. If he got me, he got me! But, all up I’m really happy with fifth and now I’m fifth in the championship.

‘Thanks to the team as the bike was great again tonight. The new Yamaha 450 works so well and I’m really happy with the suspension set up we have at the moment.” 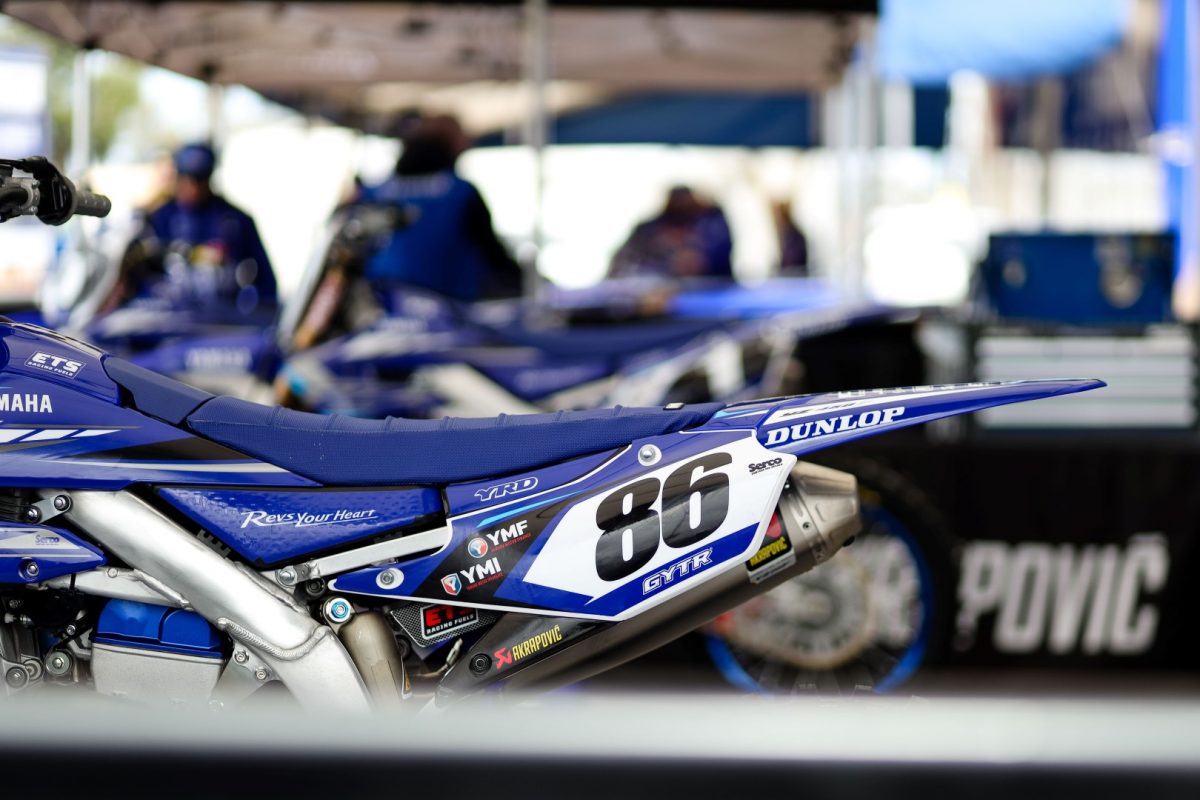 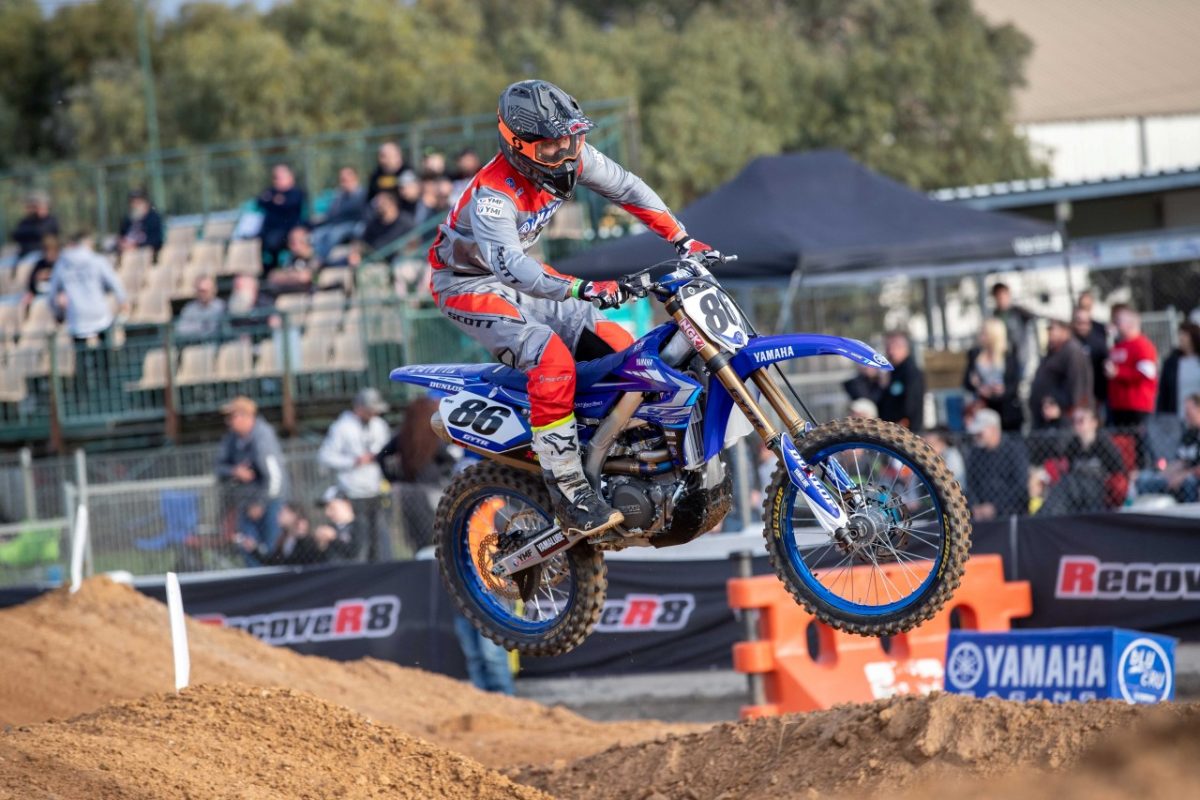 While Wilson works on getting his best form back, Evans will soon be able to start riding again during the week as his shoulder gets back to full strength.

Wollongong on November 9 is now the focus for the team and with the back to back finals in action, things are about to get hectic in the Australian Supercross Championship.