Junior racing returns in strength to the Australian Supercross Championship in 2019 with the announcement of two junior categories to run alongside the hotly contested SX1 and SX2 championships.

The Australian Supercross Championship has announced today that the Junior Lites (13yrs – Under 16yrs) and Junior 85/150 (12 – Under 16) will all run in 2019 alongside the senior classes this year.

The news comes much to the delight of aspiring young Supercross fans and competitors alike, also to the sport’s governing body and Motorcycling Australia CEO Peter Doyle who says the development of grassroots and junior racing is the pathway to unearthing Australia’s next Supercross World Champion.

“Off-road motorcycle racing is on the rise in Australia and we’re delighted to once again see a range of junior classes on-track supporting the Australian Supercross Championship,” Doyle said.

“The classes offer a pathway for aspiring riders to dream big and advance to the highest level of the sport with the ability to compete on the country’s best tracks while rubbing shoulders with, and learning from the country’s best SX1 and SX2 riders.

“We see these junior categories as a fantastic stepping stone to help develop Australia’s next Supercross World Champion while providing a real-life training platform for becoming a world class athlete.” 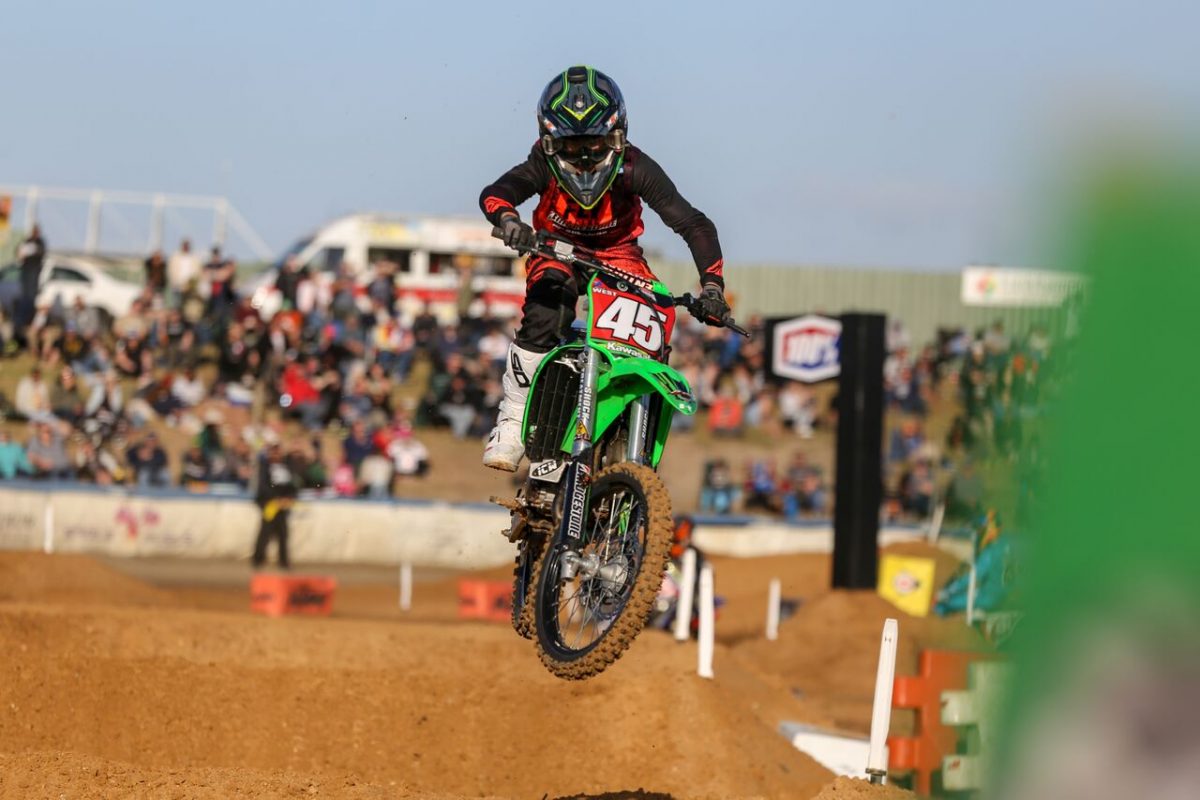 In an effort to maximise participation numbers while making entering the championship as cost effective as possible, each junior class will consist of three rounds of the Australian Supercross Championship. A breakdown of these events can be seen at the bottom of this release.

Supplementary regulations and entries will open for all junior categories on September 1, 2019 via the Australian Supercross Championship website – www.australiansupercross.com.au

It will be a truly remarkable experience for these young aspiring Supercross competitors, who will be learning from Australia’s top riders while competing in front of tens of thousands of people on the best tracks in Australia.

2019 junior classes are official Australian Championships held across three nationals rounds in each class, with the championship winner taking the #1 red plate into the 2020 season.

Championship organisers have also touted aspirations to host practice days and coaching opportunities specific to Supercross for all skill levels in 2019 to aid the development of junior Supercross riders, to make for a safe and prosperous transition from Motocross to Supercross.

“We’re extremely committed to providing a solid platform for the development of future Supercross stars, which is a huge focus for us. There’s no doubt we have the talent in this country – we just need to provide the opportunity for these kids to build their experience and show what they can do on the race track and to gain valuable experience before their senior career,” Adam Bailey said

“Supercross is the best opportunity for young riders to gain national and international exposure to help further their careers, both nationally and internationally. The 2019 Australian Supercross Championship will be the largest and most anticipated in close to a decade. We hope to see full grids of juniors lining up to take advantage of the opportunity.”

Recently crowned MX1 MX Nationals Champion Todd Waters says learning the race craft and what it takes both physically and mentally to compete at the highest level in Supercross all starts from a young age.

“The more you ride, the more you learn and that’s why it’s fantastic to see the Australian Supercross Championship getting behind the junior categories in Australia,” Waters said.

“We all grew up riding bikes and racing local motos at a young age at a local track somewhere, so to give our next generation of champions a taste of the sport at its highest level, in front of thousands of fans, inside some of the best stadiums and arenas in the country, is an experience that will stay with them forever. There really is no better feeling than being a part of a great Supercross event!” 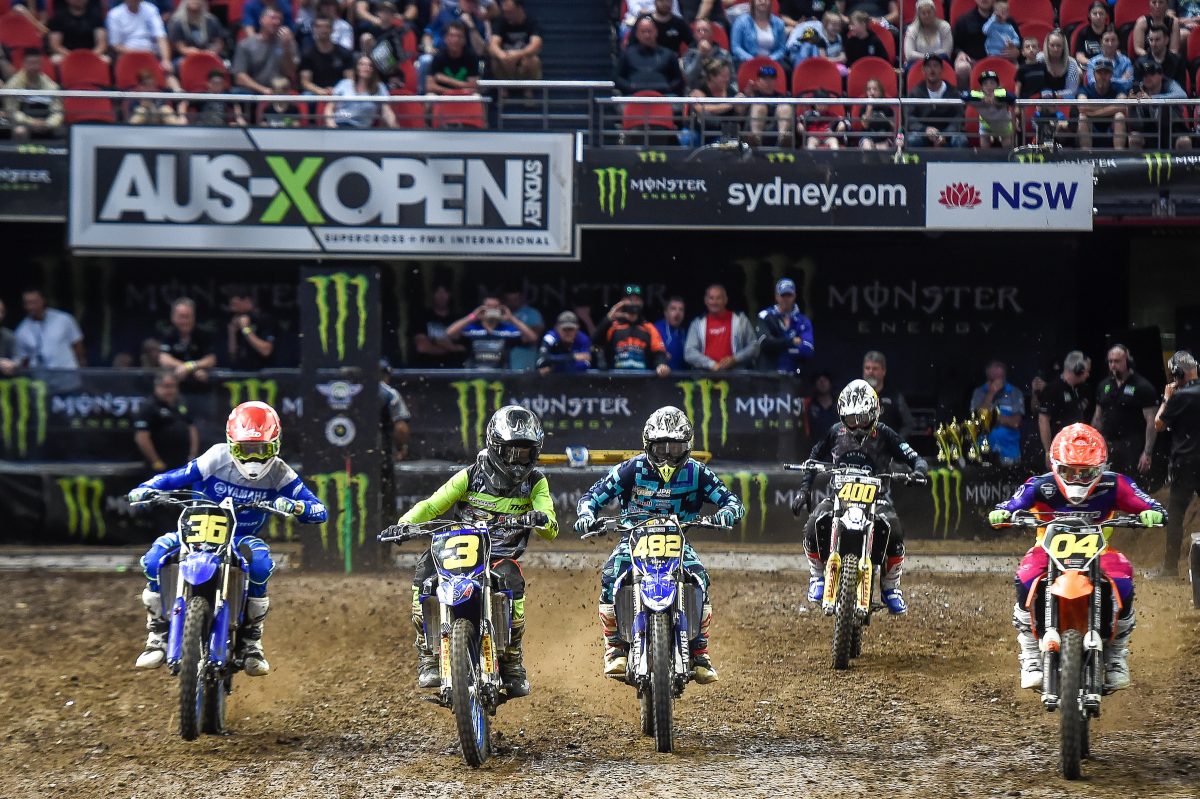 A complete rundown of regulations, entries, schedules, practice/training days and all things junior categories will be available on September 1, 2019 via the Australian Supercross Championship website – www.australiansupercross.com.au

The feature class will give 20 young riders the incredible experience of racing during an Australian Supercross round, with the lucky juniors selected from a mix of current YZ65 owners along with wildcard juniors who don’t currently own the model.

For the Junior Lites their Grand Final race will be like nothing they’ve experienced before as they race bar-to-bar in front of the likes of World Supercross Champions Chard Reed, Jason Anderson, Ricky Carmichael and to the cheers of tens of thousands of spectators inside Marvel Stadium on November 30 during the afternoon VIP sessions.