Reardon, who finished third in the 2018 championship onboard a YZ450F, has joined forces with the most powerful team in Australian motocross and supercross and already deep into his preparations for the coming season.

In a deal that sees Reardon combine the championship winning formula of the CDR Yamaha Monster Energy Team, he has also been able to bring his own sponsors to the effort to create a unique and powerful team. 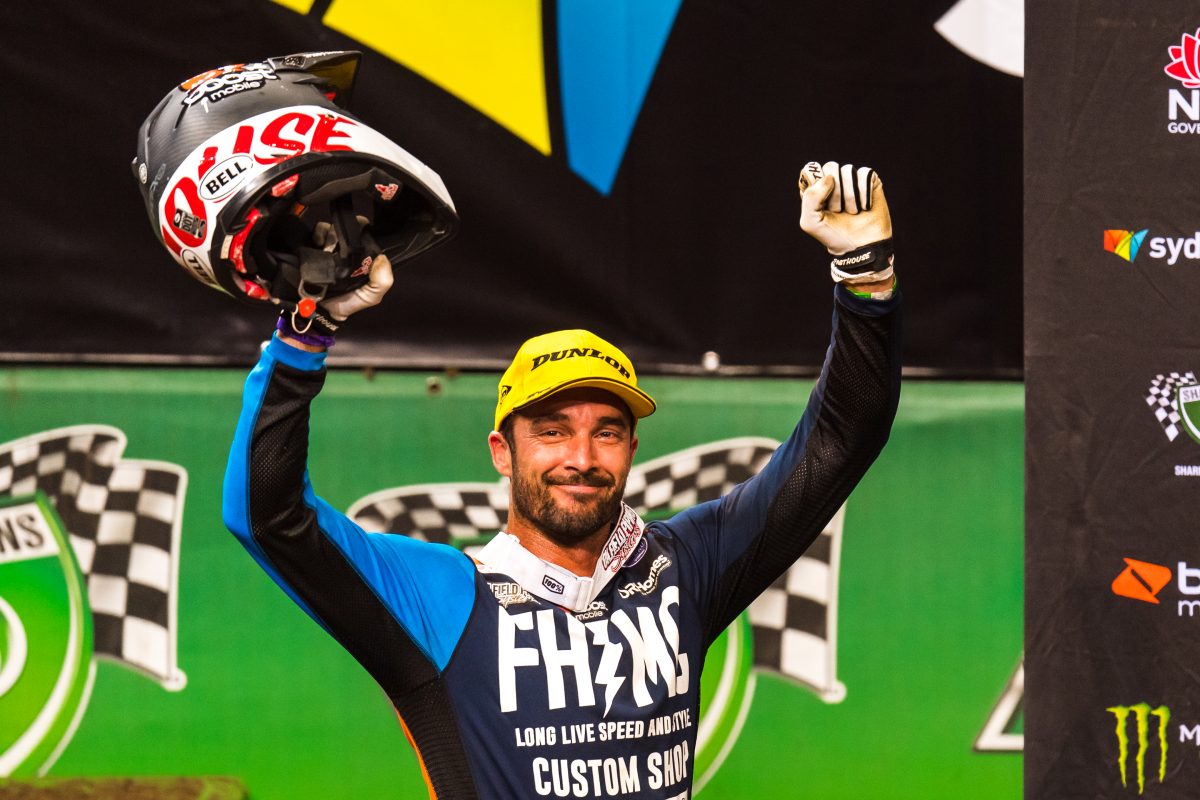 “It’s awesome to be back with the CDR Yamaha Monster Energy Team and working with a great group of guys,” Reardon begins. “We won the championship together in 2015 and I have built a close bond to CDR and Yamaha over the years.

“Last year I did my own program together with the help of Yamaha but the logistics of managing that and also preparing to race become more time consuming than I anticipated. It’s great to be back with CDR Yamaha Monster Energy Team again as I know that all the background work is taken care of and my sole focus is to win races and get the job done with no distractions.

“Craig has been great to work with in putting this deal together and we have been able to put together a deal that allows me to keep my global deals in place with companies like Fasthouse, DR Homes, Bell, Go Pro and Boost, but also take on the CDR Yamaha Monster Energy Team sponsors, infrastructure and support.

“I’m excited to go racing again and really looking forward to a successful year and a great championship battle in 2019,” Reardon ends.

The CDR Yamaha Monster Energy Team were on the lookout for another rider for the 2019 supercross season as Kirk Gibbs is contracted for the MX Nationals only. After assessing all options, team owner Craig Dack, felt Reardon was the right man for the job and with previous success, Dack hopes to build on the already proven platform.

“Dan is obviously a talented, highly skilled and well-credentialled supercross rider who has had a long term relationship with Yamaha here in Australia and the US. On a limited budget in 2018, he was able to put together an impressive season and now with the extra support and infrastructure the CDR Yamaha Monster Energy Team can provide, we hope to take it to the next level with Dan in 2019.

“He is already comfortable with the Yamaha YZ450F and well underway in his preparation for the series.

“We are happy to put this deal together with Dan and some of his partners that have been behind him in recent years and feel we have the riders and the team to challenge for the 2019 SX1 supercross championship,” Dack said. 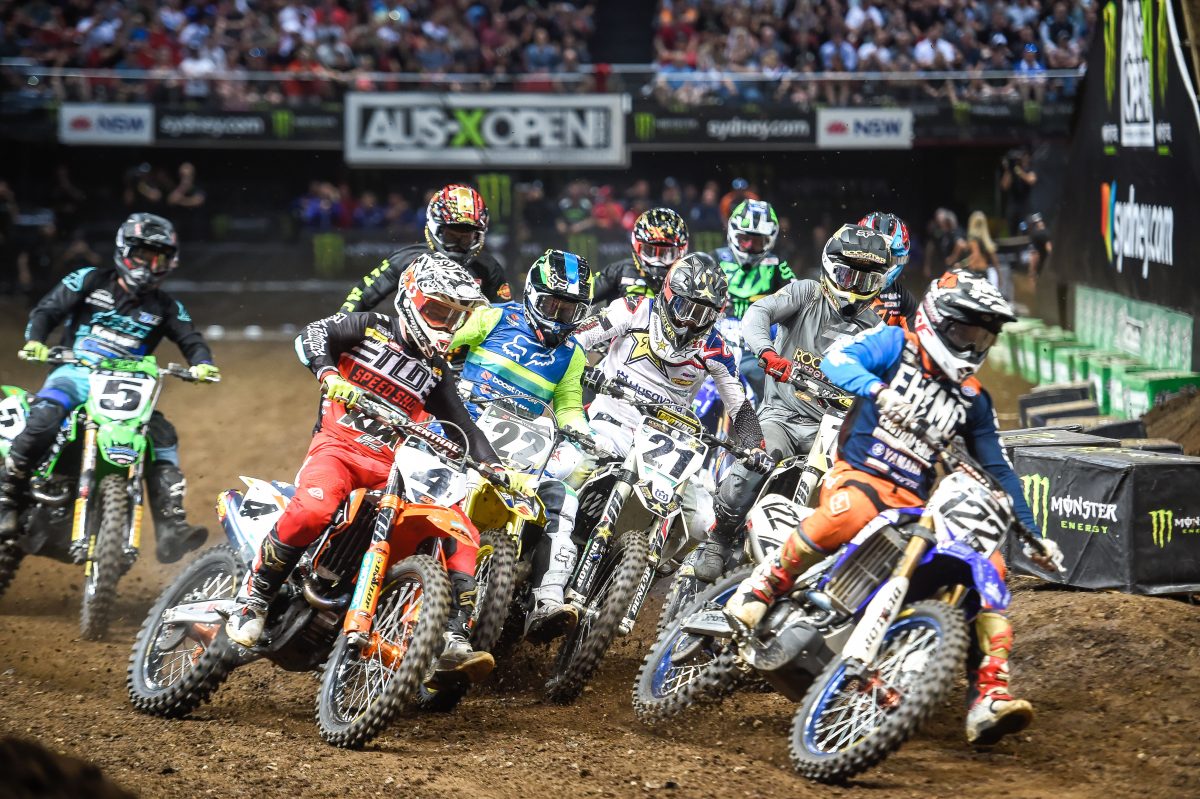 The opening round of the Australian Supercross Championship gets underway on Saturday October 12 at the Brisbane Entertainment Centre before travelling through Adelaide, Wollongong and Auckland before the grand final at Marvel Stadium in Melbourne on November 30.